Went out on patrol to W6K today, we went back to C45, looking for a scrap after the other day. Nothing happened whilst we were there so we dog legged around the compound and out in to some ground the ‘POP POP POP POP’, contact in the open mega! We peeled to the nearest cover 100m away, like a peel of death it was gopping, but we all made an alleyway somehow, and we smashed that firing position and it was hideous. UGL’s, 5.56, 7.62 link, 7.62 green spot and a 66 LASAM, it was scorched earth, if that bloke was still alive……fuck knows how he could be after that. After around 45mins in contact with 1 Taliban dead, 2 Taliban dicker dead we were taking accurate single shot fire again, and we couldn’t PID a position, so Jim called in the 105’s.

After 4 round’s HE, which went somewhere, I don’t know I was not near to hear where, we smoked the open ground and tabbed in back to Qudrat. A lot more different and new call signs are popping up on the i-com now, it’s not just Hezbollah that we have got to fight now.

This is getting me down now, we have been contacted every day since G got shot on the 17th…….18th? No 17th just checked, bullshit, bullshit stag’s, bullshit. Still only a couple more months to ‘Reg Out’, then home. 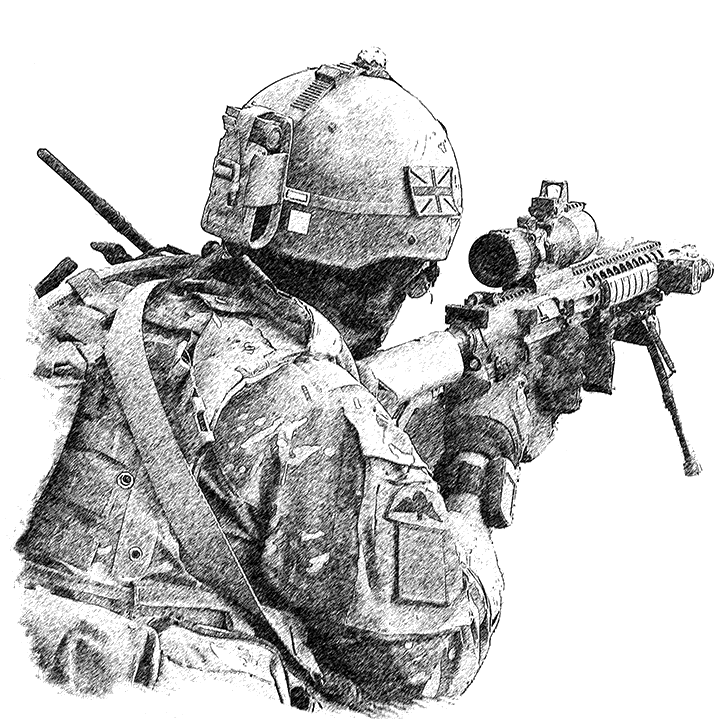 On this day in history
7 February

Britain's Ellen MacArthur becomes the fastest person to sail solo around the world.

Ministers from the 12 countries in the European Community take another step towards political and economic union.

While in orbit 170 miles above Earth, Navy Captain Bruce McCandless becomes the first human being to fly untethered in space.

Dr. Josef Mengele, the infamous Nazi doctor who performed medical experiments at the Auschwitz death camps, dies of a stroke while swimming in Brazil.

Prime Minister Edward Heath announces a general election and appeals to the miners to suspend their planned strike.

Plans are being drawn up by London, Washington and Moscow for the final phase of the war against Germany.

Edward, eldest son of Edward I, is made the first English Prince of Wales - a tradition continued today.

Today was very ali day got two rockets off absolutely smashed some compound, and got my second confirmed in two days, that’s four so far just thought you might like to know I am dropping these wankers.

Ya was gonna ring but minimise was on guess you heard about my old CSM dying … pretty raw and big shock i think to the whole battalion anyway apart from that tragic news all good.

How’s work how’s le Paris? Treating you well … still a mad house I am glad you had a good leaving do.

Cheers for the email, basically we ain’t spoke since I been back cause we just weren’t getting the timings right and then she had some melt down and this place just makes you wanna snap at the best of times and think she was my last straw but sorted it now just thought id let you know the crack before you think I am some aggressive wife beater lol.

Anyways hope everyone is ok, do you reckon you could have a look for that jacket when back the one i bought in Costco.

oh and defooooooooooooooooooo game for the gsxr ill tell mum i bought it and
you can pay me on the side
lol.
love you
xxxxxxxx 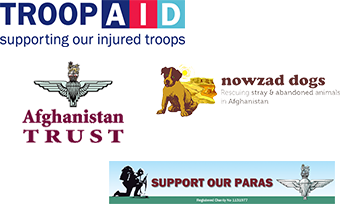